Australia's cruise industry continues to grow at record pace. In the last 10 years Australia's cruising industry grew more than 6 fold from approximately 160k passengers in 2004 to well over a million passengers a year in 2014. With this increase in passenger numbers of course comes new ships. Below we take a look at some of the newest and most impressive ships to grace our waters in 2017.

Formally the Dawn Princess, P&O's Pacific Explorer will grace our shores from June 2017. Featuring a water park, waterslides and flying fox she will also contain some amazing dining options ranging from Burger Bars, a Poolside Lobster bar and Nic and Tonis Mediterranean restaurant. This new offering from P&O is likely to be a hit for families, couples and singles who are both new to cruising and regular cruisers. The ship will sail out of Sydney regularly in 2017 doing the standard P&O itineraries such as the Food & Wine, Comedy and Melbourne Cup Cruises for example. 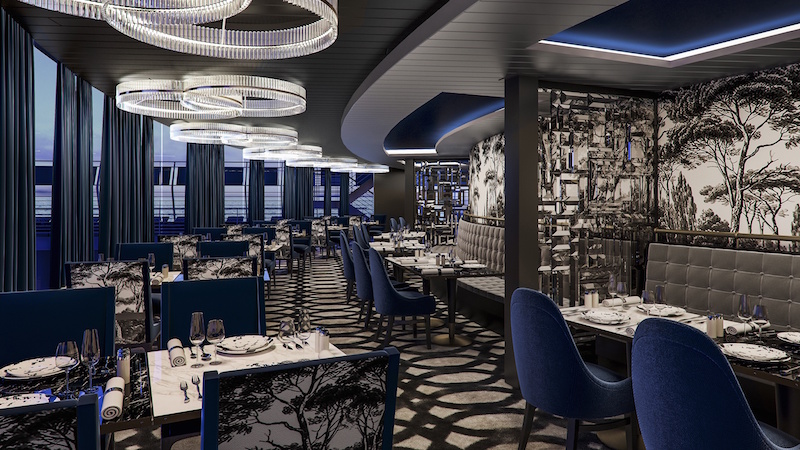 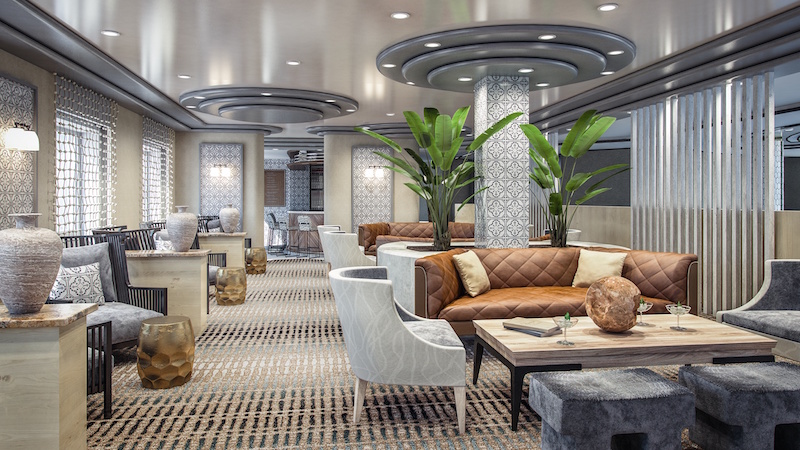 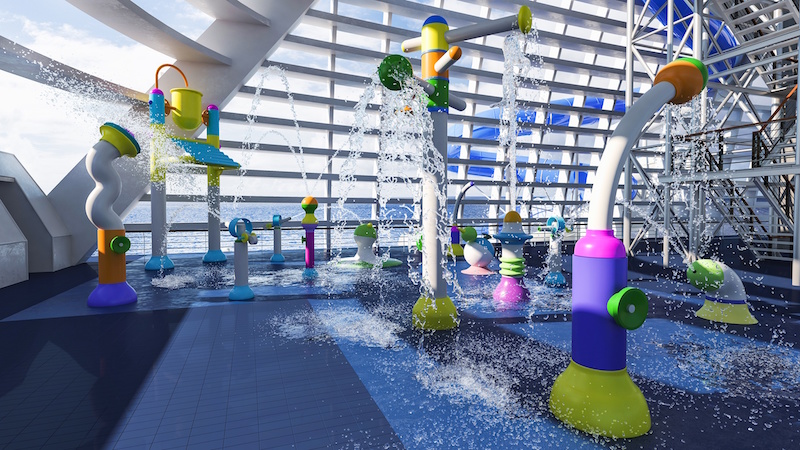 Ovation of the Seas - Royal Caribbean

We saw it arrive in Australian waters in early December and for those lucky enough to secure a cabin, they'll experience the biggest ship ever to visit Australia. Also the most technically advanced, Ovation of the Seas features the iFly sky diving simulator, the North Star observation pod, and the Seaplex with roller skating, dodgem cars and basketball court. The 2017 itineraries for Ovation include cruises from Sydney to New Zealand, Asia, and the South Pacific. Take a look at our full list by doing a search above.

Norwegian Jewel will call Australia home from October 2017 and features a "ship within a ship" called The Haven with 24 hour butler service. Sixteen restaurants are also a highlight ranging from Japanese Teppanyaki to Brazilian Churrascaria and no pre assigned seating. Bars onboard include a Sake Bar, Mojito Bar and Whiskey lounge. Great for families and Teens the ship also features a "Teen Club" where teens can have fun, too. The club is designed to look like a New York Subway and also features graffiti on the walls. The 92,000gt ship will make seven maiden Australian calls. 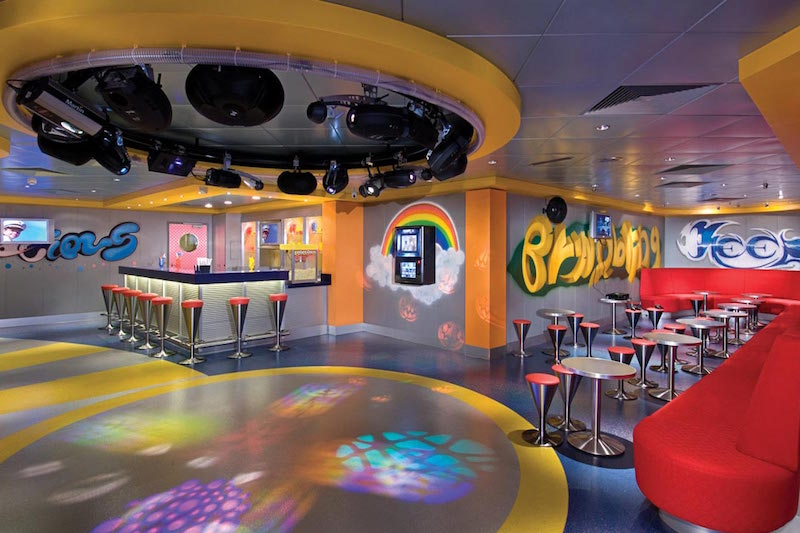 The Teen Club onboard the Jewel.

Based in Sydney from November to April the 3,082 passenger Emerald Princess will make her debut in Australia from the UK for her first season in the region. 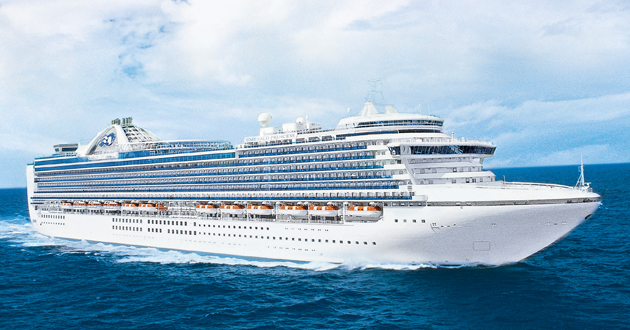 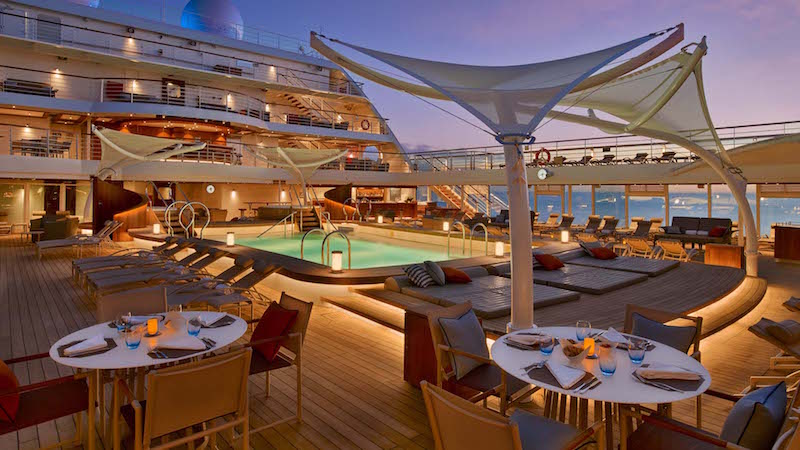 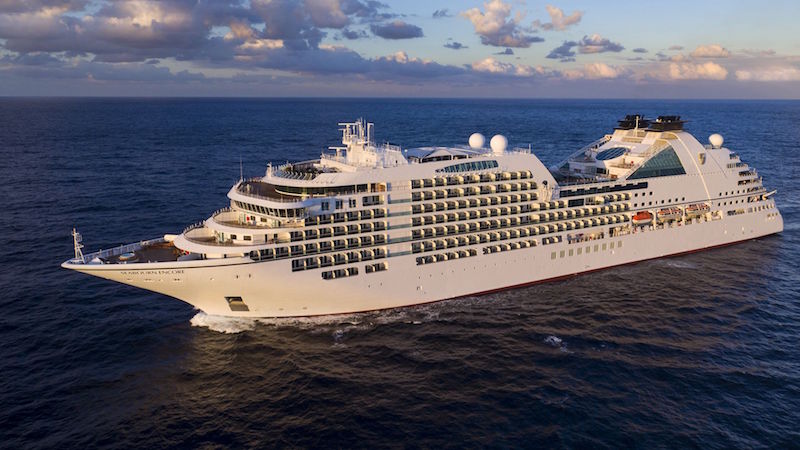 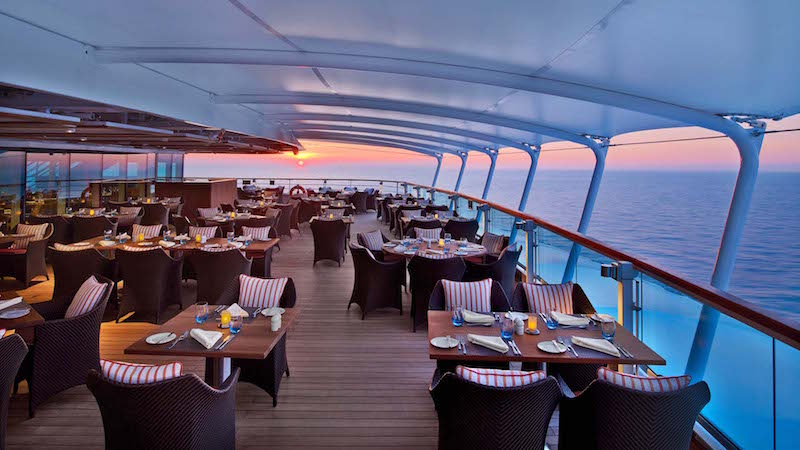 Cunard’s remastered flagship Queen Mary 2 and Queen Elizabeth will depart Sydney on February 25 which is bound to attract some interested onlookers within Sydney Harbour.

It's going to be a great year! Happy Cruising everyone!!


Leave any comments below or tell us which ship you want to travel on!