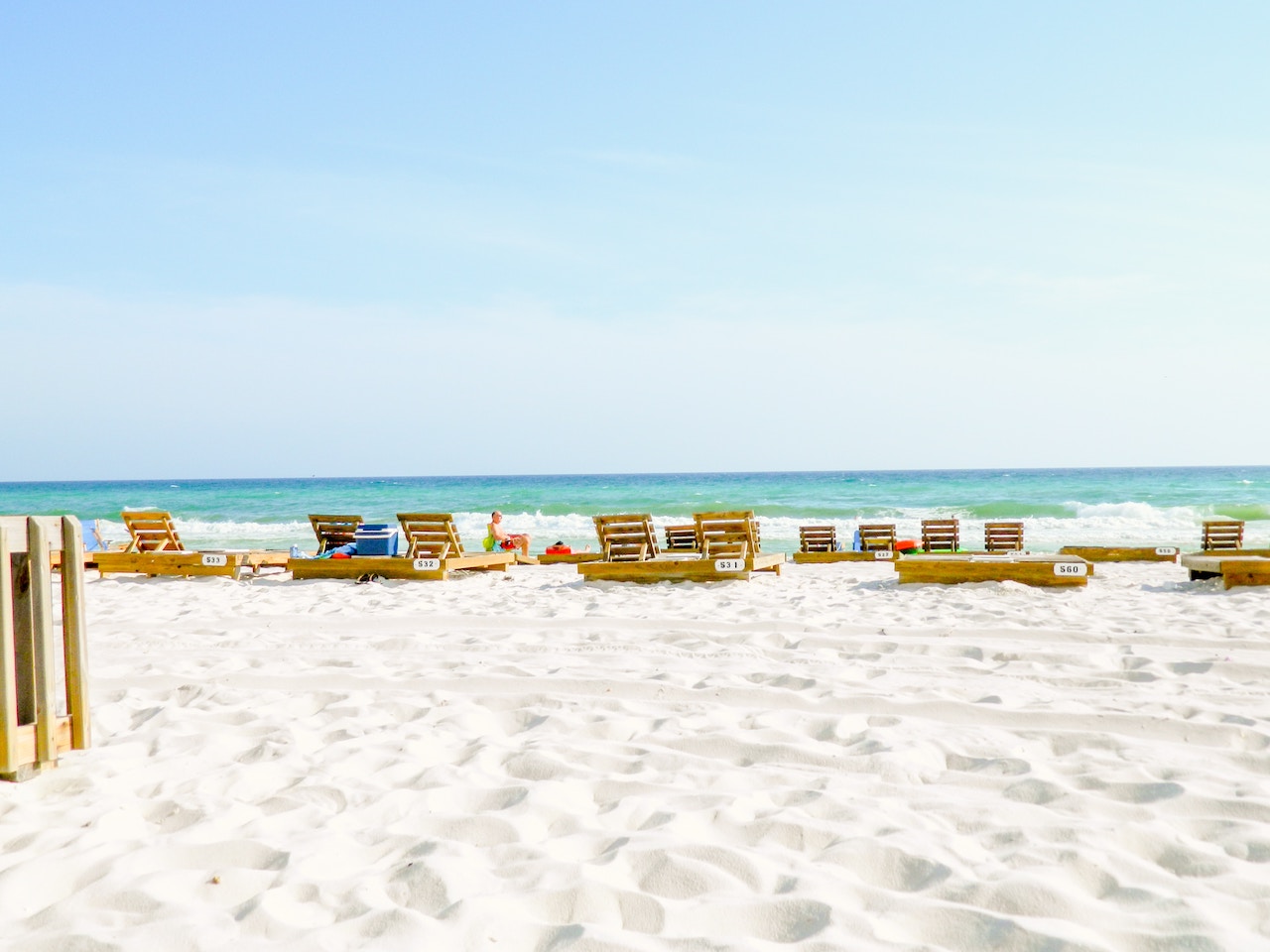 The Panama Canal is a 77km long canal that connects the Pacific Ocean to the Atlantic. What better way to experience this "7 Wonders of the Modern World" than on a Panama Cruise.

History of the Panama Canal

Work on the Panama Canal was started by the French in 1881, however due to engineering difficulties and the high mortality rate due to disease this was ceased. The United States took over the project in 1904, which took a decade to complete. Officially opened in 1914 it is one of the largest and most difficult engineering projects undertaken. It's benefits however are wide ranging by reducing the time for ships to travel between the Atlantic and Pacific Oceans. Over 14,000 ships now pass through the Canal taking between 6-8 hours to complete the journey.

We have a number of Panama Canal cruises on one way and roundtrip itineraries passing through a number of ports such as:

Most Cruises through the Panama Canal depart from Miami, Fort Lauderdale (Florida) or Los Angeles (California).

Princess Cruises operates a number of Cruises through the Panama Canal. Cruises range from 10 to 15 nights depending on your itinerary. Cruises depart from Fort Lauderdale and sail through to Los Angeles. Itineraries also travel the reverse route from Los Angeles to Fort Lauderdale. Sailing through the beautiful waters of the Caribbean, this cruise then traverses the Panama Canal before hitting the Pacific Ocean on its journey to Mexico. The Cruise then completes its itinerary in Los Angeles. This cruise is a popular choice for those wanting to see both the Canal and other interesting sights on its journey.

A 57 night Cruise from Australia to the Panama Canal is operated by Seabourn. Departing Sydney this cruise sails through ports in New Caledonia, Vanuatu, Fiji, Hawaii, USA, Mexico, Guatemala

Celebrity has Cruises to the Panama Canal departing from Miami and concluding in San Diego.

We have a number of discount Cruises through the Panama Canal on sale from under $2000 per person twin share. Bonus Credit is also available on some itineraries.

All Panama Canal Cruises on Sale