Considered one of the best known cruise lines in the world, Princess Cruises over 150 different itineraries across the globe. The Princess crew provide exceptions service to ensure it's guests have an unforgettable holiday.

Princess has a large number of Australian cruises from Sydney, Melbourne, Brisbane, and Perth to cater for it's thousands of satisfied customers. The Princess itineraries include destinations from Australia to New Zealand, the Pacific Islands, Hawaii, China, Japan and more. Around Australia Cruises are also a particular favourite especially for international tourists.

Short Cruises from Sydney include a Sydney to Melbourne, Sydney to Brisbane, and Sydney to Hobart option.

Melbourne Cruises with Princess extend to New Zealand, Asia, Europe and beyond or shorter itineraries from Melbourne to Tasmania (Hobart) and Sydney.

Princess release lots of cruise sales throughout the year with some heavily discounted rates and bonus inclusions. Search our Cruise finder for up to the minute deals and discounts including Last Minute availabilities. If you have any questions regarding cruise prices, deals, excursions, or reviews please contact one of our consultants. To keep in touch with the latest deals and specials be sure to become a newsletter subscriber.

Depending on ships you're travelling on you could be wow'd by "The Voice of the Ocean" - a live version of the hit TV show "The Voice". Other live entertainment options onboard include "Magic to Do", a spectacular musical revue, and "Festivals of the World" with themed movies, activities and performances.

Movies Under the Stars brings contemporary feature films, classics and sporting events. For a spot of dancing, hit the nightclubs or enjoy a smooth cocktail in the nautical themed "Wheelhouse Bar".

Princess have teamed up with Australian celebrity chef Curtis Stone to design unique and inspiring culinary creations in the main dining room. Depending on your ship, you may also find yourself dining in "Sterling Steakhouse" a traditional steakhouse serving the best cuts, the "Salty Dog Gastropub" serving innovative creations inspired from pub favourites or an executive chef meal at the "Chef's Table". Award winning buffets are also available as is the 24 hour room service.

Old princess does well
We did a 13 day NZ dukes on the Golden Princess ,we had a wonderful time great ship great service fantastic food and entertainment . We both had the drinks package and we feel this was quiet expensive at nearly $100 a day each . Cabin dated but clean and functional . Ship tours very overpriced and therefore we booked our own. Overall we had a great time and will go again with Princess if a good...
5
Dalia travelled on Majestic Princess in December, 2019 and left the following Princess Cruises review:

Wonderful review on Majestic
We An amazing 8 nights on Majestic princess cruises. In a beautiful room with a balcony 👍 The kids had and us had a great time, everything was just perfect 👌 the crew of princess are the best. This was our second cruise with princess and We highly recommend it to families how wants to enjoy a high class but an affordable holiday 😊
5
YOUNG travelled on Sea Princess in December, 2018 and left the following Princess Cruises review: 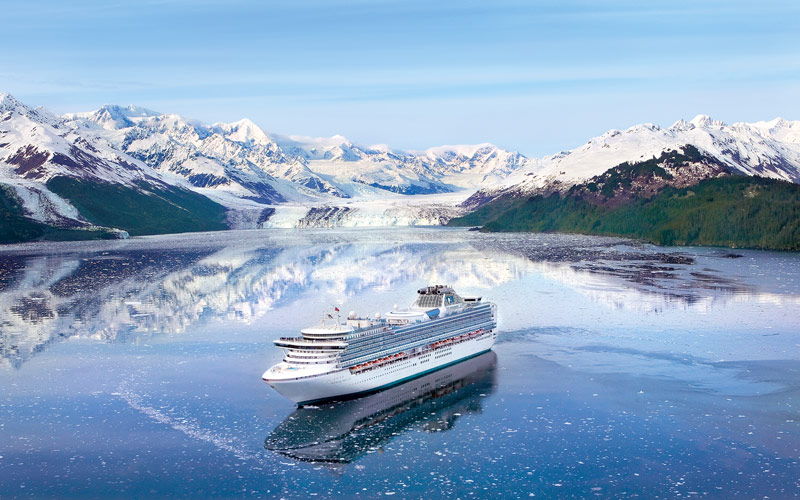 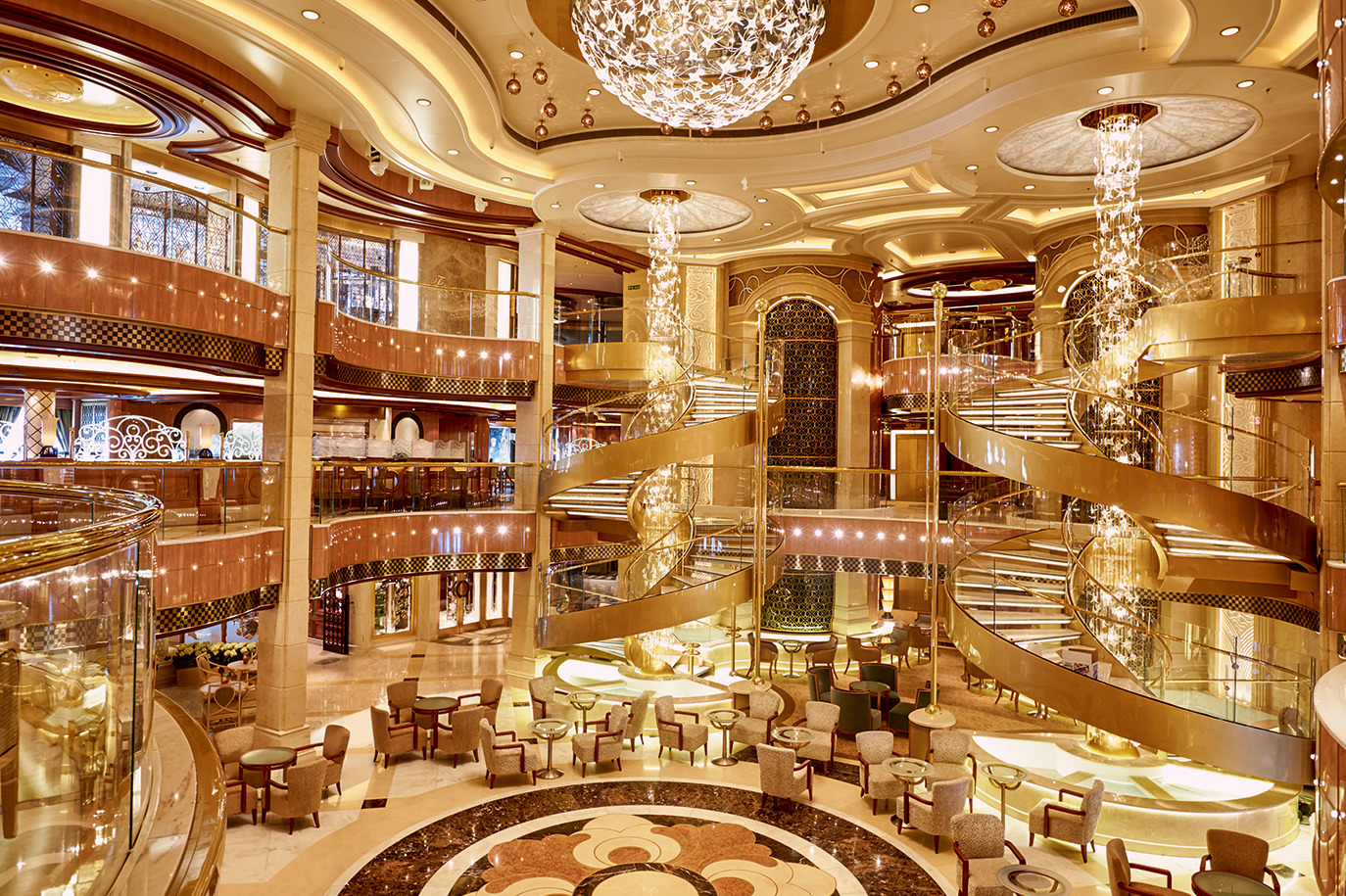 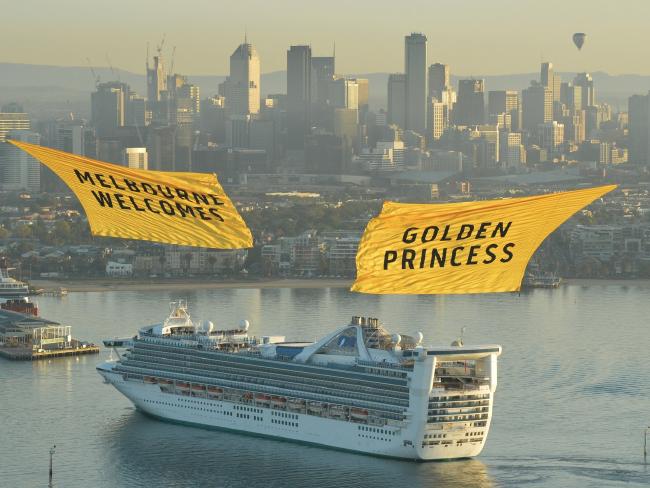 Yes you can take advantage of on board laundry services which are returned within 48 hours or on the same day with the "express" service. If you wish to iron or wash your clothes yourself you can take advantage of the self service laundrette where washers, dryers and laundry products are available for a small fee. Note also that irons and clothes steamers are not permitted in your stateroom.

Can I take wine on Princess Cruises?

Guest onboard can take a 750ml bottle of wine or champagne to drink in the cabin. The passenger must be of legal drinking age. If the bottle is consumed in the cabin, it won't be subject to a corkage fee. Other bottles of alcoholic drinks such as beer or spirts are prohibited.

What is the dress code on Princess ships?

Princess Cruises has a smart casual dress code for most evening events. Princess recommends that women wear smart dresses or separates whilst Men can wear pants and open neck shirts. Formal Nights are held on a weekly schedule where cocktail dresses, evening gowns and suits or tuxedo's can be worn.

What tea and coffee making facilities are available onboard?

Guests on Princess ships can order tea and coffee via 24 hour room service. The exception is staterooms on Sapphire Princess, where cabins have been equipped with kettles and coffee making facilities.